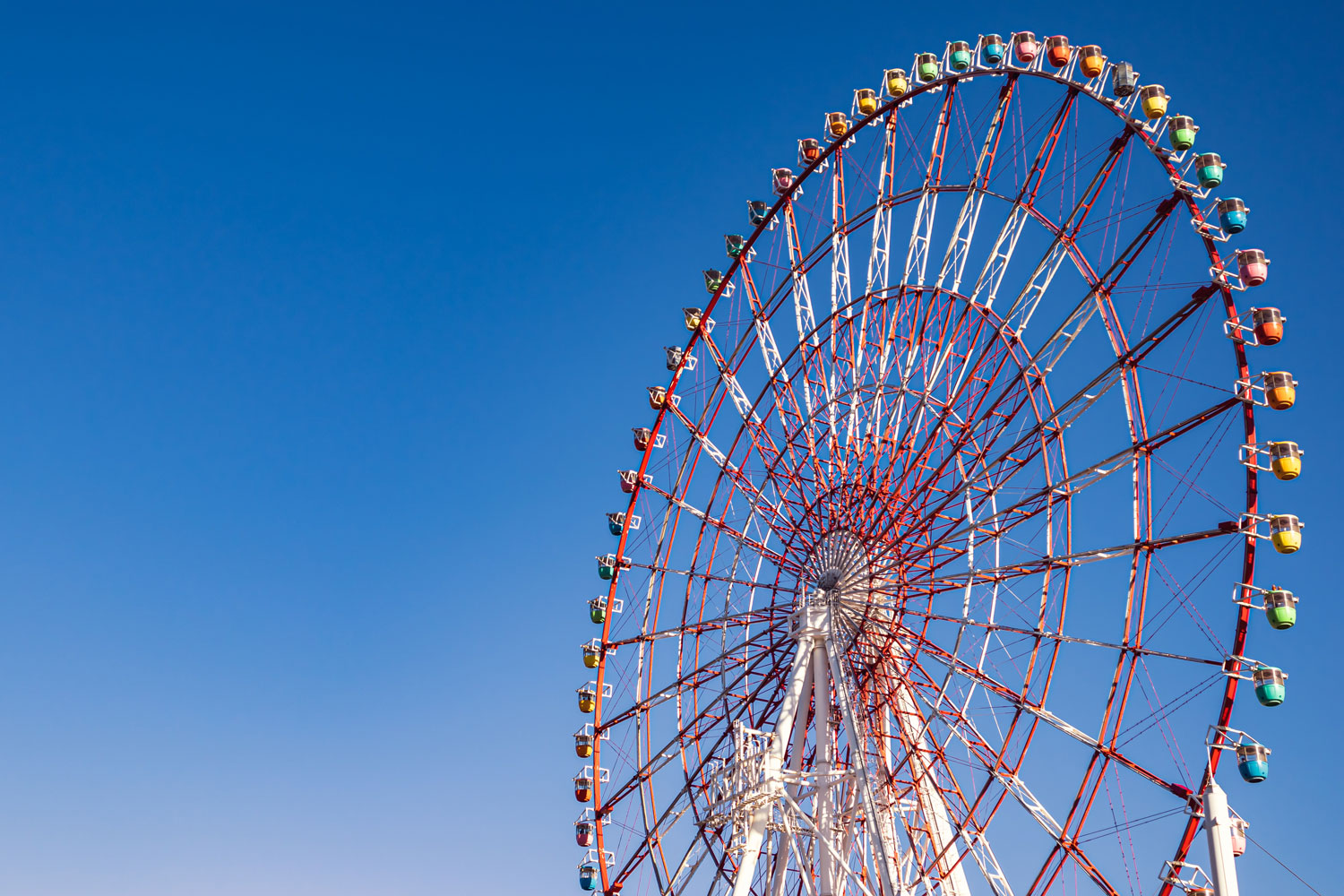 Enjoying the Feria as a Sevillano

Today we’re going to talk about Sevilla’s Feria de Abril. Most people who visit Sevilla know what it is, but do we know why La Feria exists? For that reason, we are going to talk a little bit about the history of La Feria.

The first Sevilla’s Feria de Abril was held in 1846 when the councillors José María Ibarra and Narciso Bonaplata had the idea of holding an annual three-day fair in the month of April and helping the cattle market of the city. After the approval of Queen Elisabeth II of Span, the first Feria took place on April 18th, 1847 at the Prado de San Sebastián. Nearly 25,000 visitors attended.

Over the years, the Feria became one of the most important festivities in the city and it turned to be a social event instead of a market. It has been celebrated every year except for two years during the Spanish Civil War. Due to the large attendance to La Feria, it had to be moved to its current location, Los Remedios neighborhood.

Nowadays, La Feria is divided into three parts: the street where all the rides are and it’s called Calle del Infierno (Hell Street in English); the Real de la Feria, where all the casetas (tents in English) are; and finally, the parking place. There are fifteen streets at the Real and the name of each street is named after a famous bullfighter. The problem with the casetas is that the majority of them belongs to private associations and families, and you have to be invited by them. However, you can always take a tour around those that belong to free associations or the Sevilla City Hall and are open to the public because no membership is required.

Another special element is the traje de Flamenca, which was a very special robe, typical of farmers, which has been considered the best outfit to visit the April Fair since 1929. This robe has been changing over the time. Nowadays, it is composed of a dress ending in a series of frills, a shawl on the shoulders and, as an updo, a low bun at the hair adorned with a flower. The shoes usually have a small heel, to allow dances.

How to go to the Real de la Feria?

You can easily go by metro, by bus or even walking if you live in Los Remedios neighbourhood! You have to keep in mind that a lot of people go to the Feria so traffic and public transport are going to be very busy.

The bus lines that leave you near the Real are:

You can consult the route of each bus line with the following App: AppTUSSAM

The closest metro stops are Parque de Los Príncipes, closer to The Real, and Blas Infante, close to the rides. The metro works uninterruptedly during the whole week. Regarding the buses, the above mentioned lines have night service except for bus nº 06.