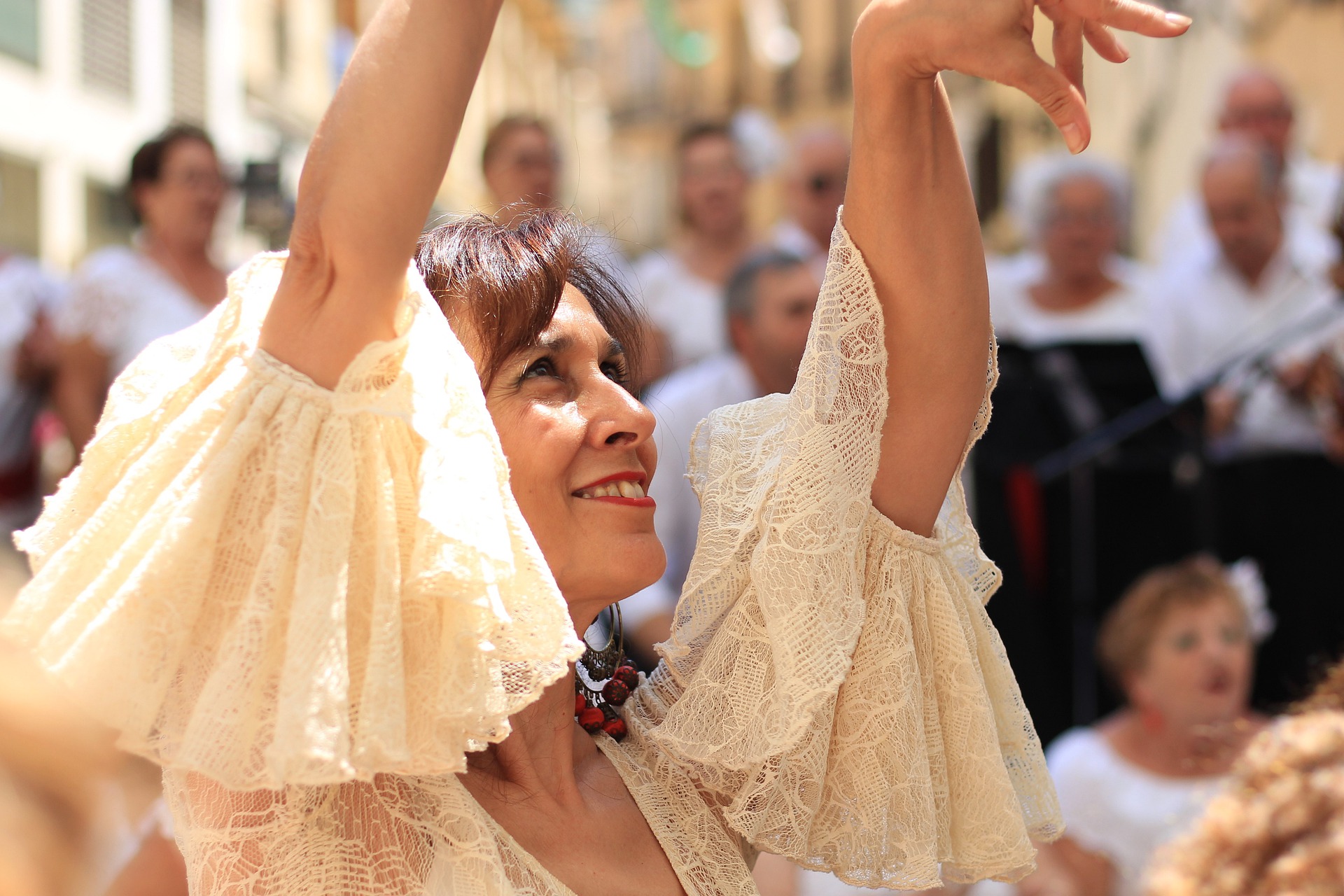 Flamenco: from jondo to pop

When you hear music and Spain in the same sentence, automatically Flamenco comes to your mind. Passion, intensity, people dancing and moving their arms and hips, claps… Revolutionary artists from the XX century such as Paco de Lucía and Camarón marked the difference in this genre. Its origins are from the XV century in Andalusia, the south of the country. It is seen as a result of many mixed cultures: Arab, Jewish, Gypsy...

The singers of this genre are known as ‘cantaores’. We have to distinguish between many ‘palos’ (styles within the genre): ‘cantiñas’, ‘bulerías’, ‘fandangos’... In addition to those, there is something called ‘cante jondo’ and it is a way of singing. ‘Jondo’ comes from ‘hondo’ and this means deep. The artists we have already mentioned are in the traditional flamenco: Camarón de la Isla, singer, and Paco de Lucía, guitarist. Plus José Menese, Antonio Molina or Enrique Morente, just to mention a few. 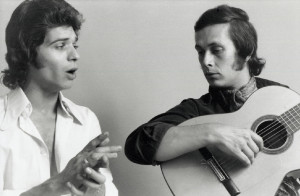 It must be emphasized that not only singers but also guitarists and dancers are essential in this genre. Sara Baras and Joaquín Cortés are ‘bailaores’, professional dancers recognised around the world. Those who are lucky to watch them can feel the authenticity of their feelings. There is a huge difference between ‘flamenco puro’ and ‘classical flamenco’. The first one is more casual, with no rehearsal. It is more improvised and it is commonly seen in the gypsy communities due to their influence on this style. The second one is the classical, which has more rehearsal and some kind of ballet base. One tip for recognising which is which is looking at the hips: there is hip movement in both of them but far less in the classical style.

Regarding the guitarists, they are known as ‘tocaores’. They usually use the flamenco guitar, which is a bit different than the classical guitar. Sabicas is very iconic, so they are Tomatito, Manolo Sanlúcar or Pepe Habichuela. However, Paco de Lucía is considered the best flamenco guitarist among all.

Flamenco can be also played in a more modern style and that is what singers such as José Mercé or El Cabrero do. When it comes to bands, we cannot forget about Ketama, Pata Negra or Los chichos (being the last one even more modern).

We could spend days talking about this music style but it is worth noting that Flamenco is timeless. Modern Flamenco is suffering from a renewal with the help of Rosalía, who could be included inside the flamenco pop. However, her style is not that simple and it is complicated to classify it. She is a young woman who has already released two albums. The last one is called ‘El mal querer’. It is conceptual and it tells a story of a girl in a toxic relationship: how she gets married, how everything gets worse over time, the harassment she suffers and, most important, how she gets over it and grows stronger and determined, more than ever, everything seen from a gypsy perspective. She is becoming very famous and international and her performances are awesome. Even the Kardashians listen to her music! 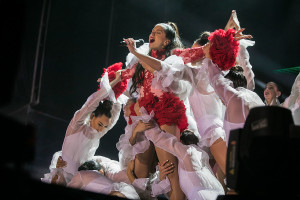