Which words would come to your mind if I say ‘Spain’? I guess you’d say ‘flamenco’, ‘warm weather’ or ‘kind people’. But did you say food? I hope you obviously did. Most of the time, these stereotypes hold true especially when speaking about food. The words food and Spain are always together in the same sentence. Let’s say Spain without its gastronomy would be the same as the United States without its peanut butter... Jokes aside, food is an essential part of Spain and its culture. And this is the reason why there are tons of Spanish expressions based upon food.

We do love bread, so here we go with some bread expressions: 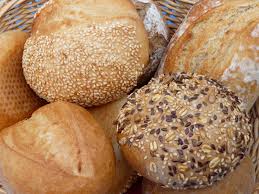 Spanish bread has a good quality and it’s healthy. Therefore, people love bread and eat it a lot. Whenever you decide to eat bread, it’ll be the perfect moment: for breakfast, lunch, merienda (snack in the afternoon), or dinner. Since we love bread, when something or someone is nice or great we say it/he/she is better than bread. English equivalent: ‘to be as good as gold.’

This expression has its origin in post-war times. Bread, rice, and potatoes were some groceries which were easy to find, but bread was the easiest one to eat. No cook was needed, so when something is really easy it is ‘eaten bread.’ English equivalent: ‘to be a piece of cake.’

Can Spanish people imagine a day without bread? Now that you know they eat bread all the time due to its quality and because it is healthy, your answer would be: ‘No, of course not!’ To sum up, a day without bread becomes a really long and tiring day.

Other Spanish expressions related to food:

We all know that hunger sharpens your intelligence, so if you are swindler than hunger, you are, let’s say, a con artist. English equivalent: ‘to be as sharp as a needle’ or ‘to be razor sharp.’

When you are in the garlic, you know what’s going on and you are involved in not a really kind issue. This is related to the unpleasant flavour of this tuber. English equivalent: ‘to be in the know.’ 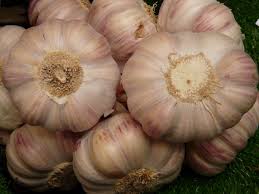 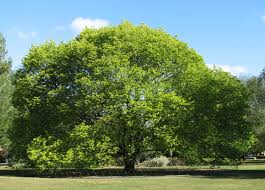 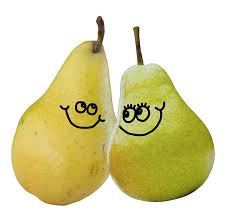 These are just some expressions related to food that you can hear everyday in Spain. Do you have food expressions in English with a fun story behind? Share them with us or give us English equivalents and let’s put them into practice!