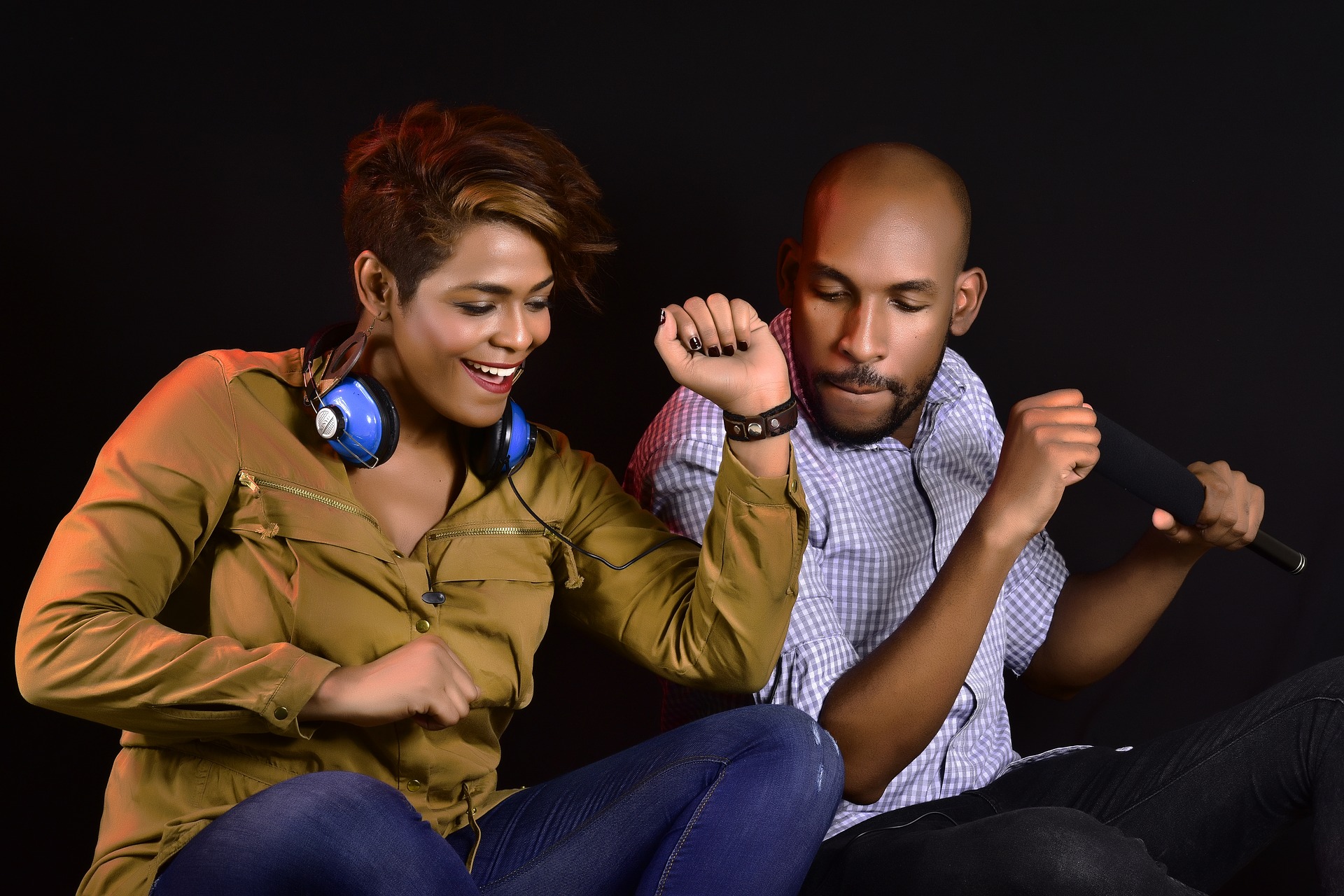 One of the best ways to learn a language is listening to music. There are countless artists who sing in Spanish and they are not only from Spain but from North and Latin America as well. This article will be focused on the remarkable genres by Spanish singers. We could be talking about all the genres in music forever: there are a lot, everyone knows that. Besides, nowadays people have personal styles and they have access to all the music in wide and multiple platforms.

Rock has marked a before and an after in the Spanish music, especially in the last century. Names like Miguel Ríos, Rosendo, Loquillo, Leño, Barón Rojo, Obús, Héroes del Silencio or Extremoduro would not exist without the American rock, the main reference in this genre. Rock is power, rebellion, transgression, vibrancy and will to live and dance. Feeling like a bomb is feeling rock and roll. At first, this genre was censured, the artists had to be careful with the lyrics and replacing one word with another was common. All this was because there was a dictatorship in Spain which controlled the media and there was no freedom of speech. Rock had a bad reputation and it was said it provoked bad behaviour on its listeners. The aesthetic with leather jackets and long hairs in boys bothered the Spanish system. However, in the late 60s, things became easier for singers and freedom of speech arrived little by little. Nowadays we can enjoy world-known rock festivals in the country such as Leyendas del Rock or Viña Rock.

Pop is a trendy genre in Spain, as trendy as in the rest of the world. It suffered from censorship, like rock: they both came up at the same time. There are bands from this century which have been listened to ad nauseam (over and over again). Very good examples are Funambulista, Leiva, Vetusta Morla, Maldita Nerea, La Oreja de Van Gogh, La Quinta Estación or El Sueño de Morfeo. Those who are Spanish millennials will know what I am talking about…

There are new artists who are emerging too and they will be able to conquist the music industry. It is essential mentioning Operación Triunfo (OT), a reality show in a singing academy whose main target is to develop the musical careers from the competitors. The professors in the academy teach them how to dance, how to express themselves when they are in an interview and another skills an artist needs. Aitana, the second winner of OT2017, a 19 year-old-girl, has just released her first solo album. It is called ‘Tráiler’ and some songs are in English. However she already has got a single (Teléfono). The same single has got a remix with Lele Pons, the Venezuelan celebrity from the Internet. 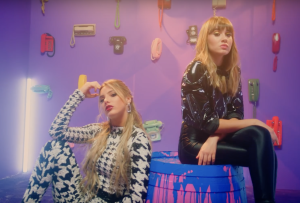 We could spend the whole life analysing music. We are aware of all the genres and the most popular bands we have not mentioned, like trap (Pimp Flaco), dubstep (Space Elephants), electronic (Edu Imbernon), ska (Ska-P), punk (Gatillazo, Eskorbuto), jazz (Carme Canela)... Here there are just a few recommendations of Spanish bands if you like, like me, enjoy indie music: Los Planetas, IZAL, Love of Lesbian, La Casa Azul, Miss Cafeina, Vetusta Morla, Carlos Sadness, Supersubmarina or Carolina Durante. In case you want to give a try to the Spanish rap, which I really love, here you have some really good options: Nach, Rayden, Kase.O., Ayax y Prox, El Chojin, Kaze or SFDK.

Just remember, music has no limits. You will always be free to discover new music, new sensations.