What you need to know about Spanish filmography

Traditionally the Spanish movies had the Spanish folklore as the main theme. So when we search for ancient films we find stories based on a little boy or girl who sings and dances flamenco. By watching old Spanish movies, you perfectly feel how that time was and how my grandparents felt. 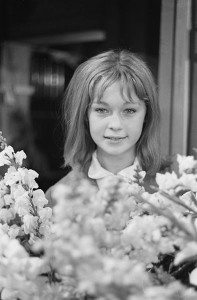 But Spanish filmography has evolved and it has become more international. It is clearly shown in movies like “Regression” by Alejandro Amenábar, “El laberinto del fauno” by Guillermo del Toro, or “Volver” by Pedro Almodovar. Maybe those names are familiar to you because some of our directors are internationally known.

You can also enjoy the international Spanish movies in your own language like “Lo imposible” by Juan Antonio Bayona, or even improve your Spanish listening skills by watching films such as “Grupo 7” by Alberto Rodríguez, a good example for practising the Andalusian accent. 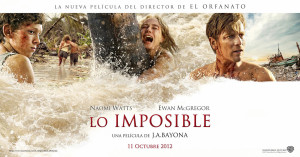 Lo Imposible, by J. A. Bayona

However, Spanish directors haven’t abandoned the traditional part. We love our culture and our differences too. But we love mocking ourselves even more. That’s why we enjoy movies such as “Ocho apellidos vascos” by Emilio Martínez-Lázaro (this one is the highest-grossing movie of all time in Spain) or “Señor, dame paciencia” by Álvaro Díaz Lorenzo. As you might know, Spanish people have diverse ways of thinking, diverse traditions and (it is said too) different personalities depending on each region and these two films are inspired in Spanish stereotypes taking it to the extreme. 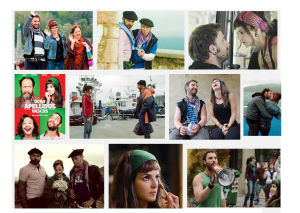 Spanish TV series have become great too. They are equally divided into:
one third of thrillers (“Mar de plástico”), one third of comedy (“La que se avecina”), and one third based on true stories of the Spanish Civil War (“Amar en tiempos revueltos”) or Spanish history, even though they might add some fictional elements (“El ministerio del tiempo”). Millennials, like me, have learnt a lot watching these historical series with their grandparents, who enjoy telling their anecdotes about those times. 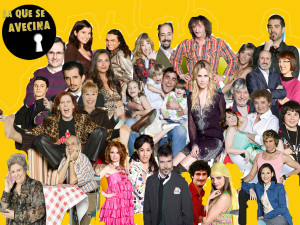 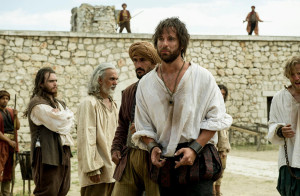 I encourage you to choose one and start watching it in spanish (with subtitles if you need it) and, if you are brave enough, turn on the TV or join your host family and watch it completely in Spanish…Why not?